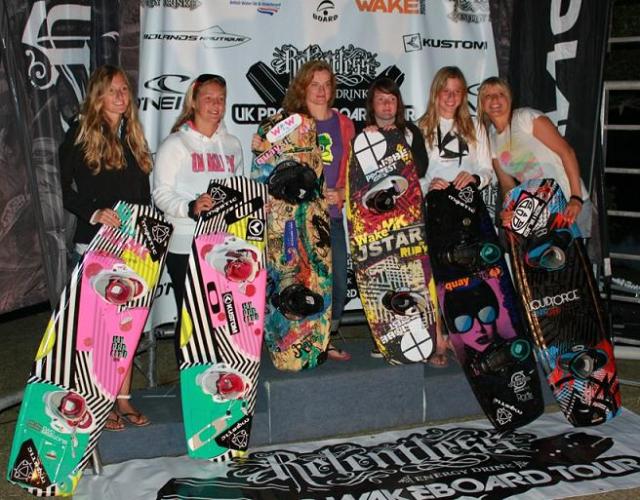 Last Saturday, Sheffield held the first stop of the Relentless Pro Tour, and were we lucky? Hell yeah we were!  Now I always try my hardest to get up to Sheffield for their Ten Feet High series, but its the friendly banter that draws me up there, not the weather.  However, on Saturday, the wake gods were looking down on us as we were bless with bright sunshine (enough to actually tan in) and pure glass.  Everything came together for this event that Mr Matt Crowhurst had worked so hard on getting together for us. 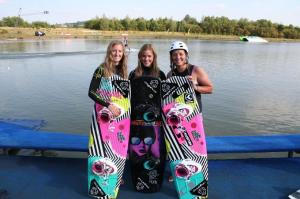 Before the comp started, everyone headed out to session the new rooftop transfer rail that was being uncovered just as we got to the lake, it still had the film on the polyprop!  Everyone seemed to be loving it and most opted to hit it their comp runs rather than the a-frame.  The guys were transfering to backlip to 90 off, niiice!

The girls final kicked off with everyone going big.  The competiton run started out of corner two so inverts were being throw right up the top, something you don’t usually see but it was great as it meant people were pushing it.  I had a solid run with a blind 180, dragon slider boned out, new roof top boned then into frontside and 90 out, inside backroll then switch 360 and finishing off jibbing the fun box 180 out.  It wasn’t enough, after all it isn’t called the Pro Tour for nothing!  My second lap I landed my new switch backroll but yet again, it threw me off for my inside roll!  I got a nice front edge that didn’t hit me till Sunday night and by Monday arvo I was in agony and was sent to A&E, fun times.

The first stop of the Pro Tour was so much fun, great work and a massive thanks to those who made it happen!

The next stops are: 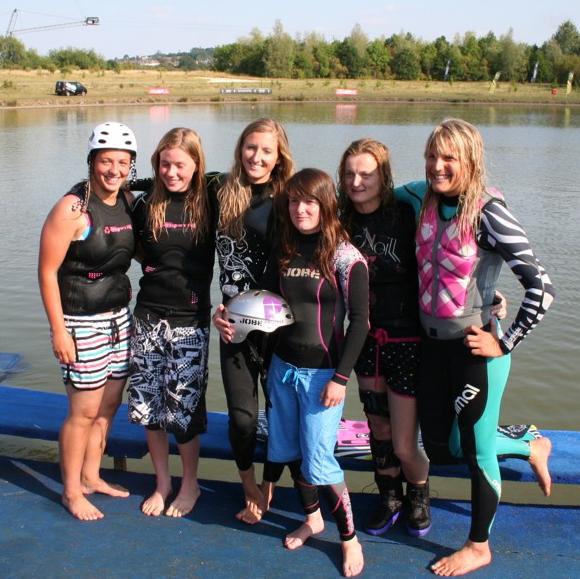 One thought on “Relentless Pro Tour”