Supertubos was working and we were watching!  We made ourselves comfortable up on the dunes, had a picnic, had sunscreen on and sat back to enjoy the show.  There are some seriously good surfers here (some good wipeouts too).  It got to about 1:30ish and we’d had enough, we were ready to hit the water ourselves a little down the beach at Molhe Leste.  Jon went out first and got barrelled (typical), then I headed out.  I’m not Molhe Leste’s biggest fan as I suck at fast sucky hollow waves, they scare me!  I paddled around a bit, let a few go by as its been a while since I’ve surfed it.  I got a nice one where I did a bottom turn as the wave went over head then it closed out (I’m not fast enough to get around the section on this wave).  Then paddling out a local had a real nice set wave, some other lad went and dropped in on him and ran me over as I was duck diving, a board hit me on the head and I was over it!  Still pleased I got one decent wave though as that place is scaryyyy! 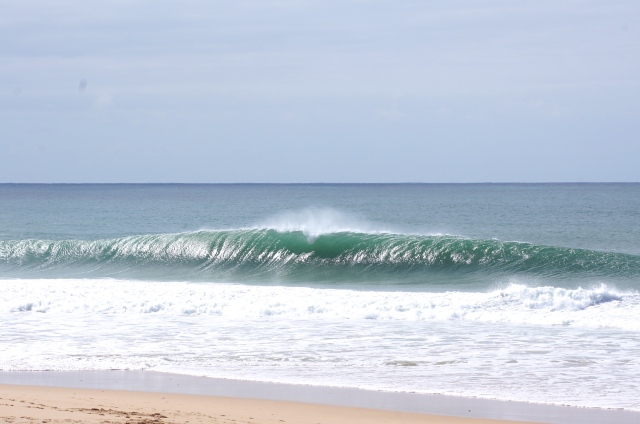 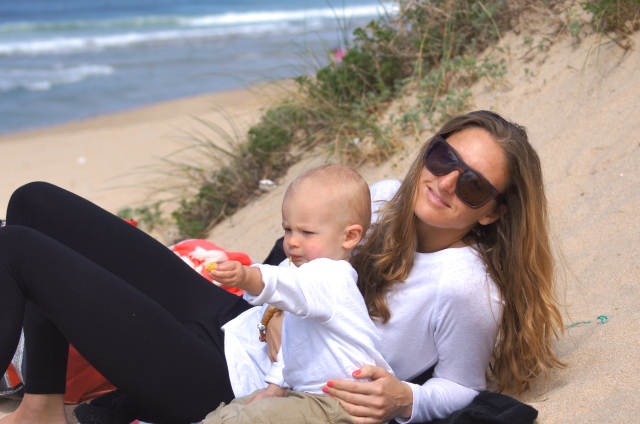