This weekend I am off to Hawaii!!!!!  Excited doesn’t even cut it.  I’ve just checked and there is swell around, not loads because its the wrong time of year for pumping waves, but there is some at least!  I’m out there for two weeks, one week in Waikiki and the second week on the North Shore.  If not to be even more stoked, I’m staying at the famous Turtle Bay Resort…. bit speechless really as I’ve dreamed of this since watching the movie Blue Crush (cheesy I know), which was before I could even surf.

I have been to Oahu before, back in 2005.  I was studying at UC Davis and a my roommate Fi (or Princess Fiona as the Cali’s liked to call her, like Camron Diaz’s role in the movie Shrek) and I decided to go there for Spring Break and in the end a group of us went.  We stayed in Waikiki and pretty much partied and suntanned the whole week.  Of course we saw Pearl Harbour (well not all of it as we hadn’t booked), snorkelled at the volcano, and drove open top jeeps around the Island.. it was fun!!  This was before I surfed though. Now you can imagine how much this trip means to me after putting in the time and effort to get to a decent surfing ability!  Also, I haven’t surfed in a bikini since Bali in 2009, I love that I don’t have to take a wetsuit with me!!  Now is taking ten bikinis with me excessive? 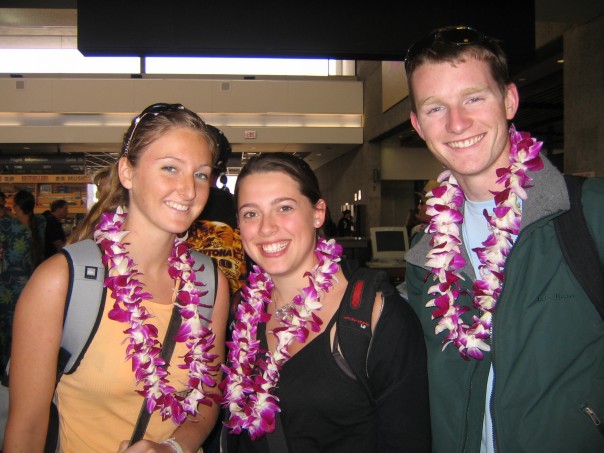