Windy times and hangovers didn’t put us off for ladies morning down at BEP.  New tricks were tried, new slider styling was had, new timers were smiling, boards were broken and front edges were being dished out left, right and center…we were on it!  Yeeah! 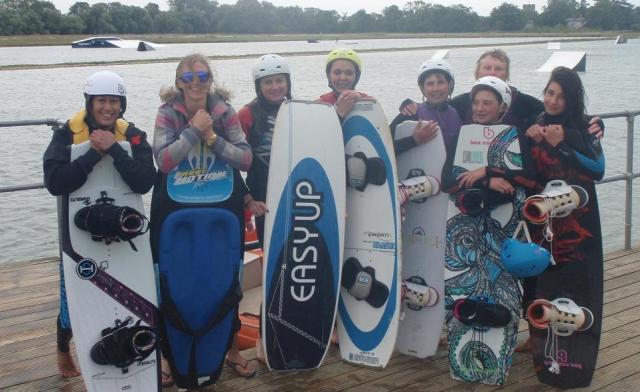 This month we seemed to have the early birds and the late birds.. about half the group were there from 9am and rode til we finished, and some sleepy heads rocked up at 9:30ish and rode for an hour.  The weather didn’t help as it was grey and windy, but we had a good group of chicks as always.  Thanks for making it fun so early on a Sunday and for the cuppa with six sugars.  The girls were rocking it though as new dock starts were being perfected, the Bern box was being sessioned and the transfer box was being shown who’s boss.

It was a fun morning and I hope you can make the next one! 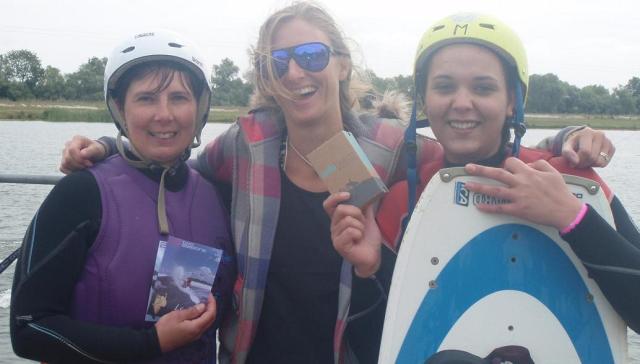 Later on that sunday, the rain clouds rolled in and the heavens opened.  For many this would mean vegging out on the sofa with munchies and a movie… but for me, it meant one thing: the beautiful rainbow rail down at WakeMK would be in perfect sessioning condition, and I was all over it.  Good times were had on that regular rainy Sunday afternoon.  Thank you rainbow rail, till next time. x

One thought on “Sunday – BEP & WakeMK”